How To Keep Boxelder Bugs Away From My Hudson Valley Property

Boxelder bugs make frequent appearances inside the homes of Hudson Valley residents. And while these pests aren't anywhere near as bad as cockroaches or rodents, they can be extremely annoying. Learn what you can do to keep box elder bugs far away from your property. 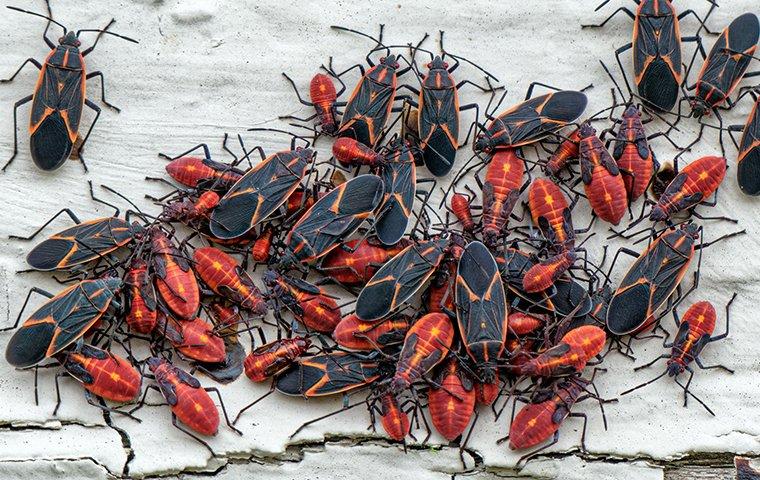 What Are Boxelder Bugs?

If you've seen a black and red bug with wings in your home, you've probably been acquainted with the boxelder bug. This pest is most often seen in the spring, but you can come across it during other times of the year.

Unlike some other Hudson Valley pests, boxelder bugs won't harm you. They rarely bite, and they don't sting. Furthermore, these pests don't do property damage. If boxelder bugs are around, they don't do much other than congregate.

With that said, you probably don't want hundreds of boxelder bugs in or near your home. They live and breed on the leaves and branches of boxelder trees, and they usually have large populations. To call them annoying would be an understatement.

Ways To Keep Boxelder Bugs Away

Assuming you don't want boxelder bugs throwing a party in your yard, you should take a few preventative measures:

Remove Or Trim Your Trees

You probably don't want to get rid of your boxelder trees. So, you don't have to. Rather than get rid of your landscaping, call us at Pestmaster® Services. Our highly trained team knows how to make your home inaccessible to boxelder bugs. Furthermore, we can kick out any insects that are currently indoors. Call us today and learn more about our home pest control services.  We will come out quickly and get the job done. 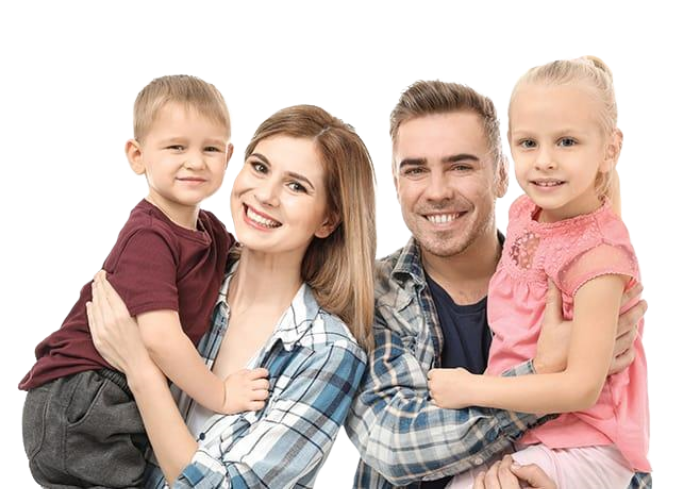